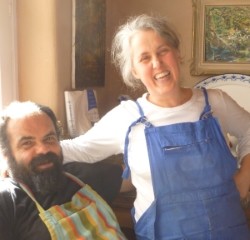 For sure a family out of the ordinary!

We have decided to move here in the countryside, first in the old house of the gran parents and then in the strawbale house, because with the working routine of the restaurant by the seaside we had exhasted ourselves.

Now we have discovered that we are all hyperactive by nature: even here we always find som 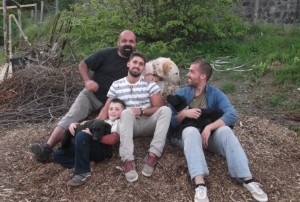 ething to do: woodland to be managed, terraces to bring back to the old spendor, the old house to be renovated, the animals to be looked after, milked daily and the cheese to be made, the bees and the honey, the vegetable gardens, the guests rooms, the restaurant, Paolo who is growing, Sergio who travels around the world to gain working experience, and Simone who manages to fit in his girlriends, his studies and his passions in the spare time... luckily we don't have a television!!

We are learning to find our spaces: Simone started thanks to his studies and, following him, we are all trying to imitate him, leaving behind our feelings of guilt to dedicate ourselves to others of our passions, wether it's motorbikes, aperitives, hands in the garden, swimming or reading.

Let's introduce ourselves a moment. The Azaghi family is composed of: 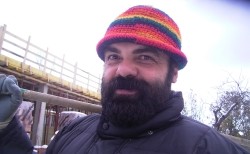 Marco, a mix between Hagrid (the half-giant in Harry Potter) and Bud Spencer, with the innate passion for the kitchen and bringing pleasure to the taste buds of others... and his owns! In recent years he has discovered the cows and has falle in love. Well, when he was young already dreamed of building a ranch.. now milking by hand his 'little girls' and making cheese with their milk, raw and alive, gives his almost more satisfaction than eating it. Without forgetting the escapes in motorbike to get the wind in his hairs. 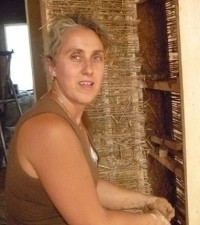 Francesca, the explosion of energy and creativity that disegned the house when she was still at Art college and has allowed that the idea has become reality. In love with the land, with painting and antique furniture, she would never leave her little plants.. maybe just to share their beauty on facebook!!

Simone, the first son, is in love with life and its every manifestations, with nature and with his girlfriend... now he starts to life even 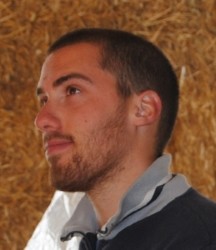 people and every now and then he daydreams of communities, politics and experiences of collaborative life. He seemed wise when he was a child and, now that he is a man, he nurtures his inner child, practicing also with Paolo, the last of the brothers.. so let's say that he looks a bit silly. The studies regarding holistic medicines and personal growth will allow him to fit his life projects with the one of the Agriturismo.

Sergio, the second brother, has had to pass through some difficult and dissatisfying moments to understand that what he really lik 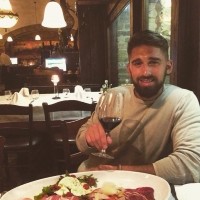 ed was to work and to give his best, really in the same field as his father.. but taking on the role that his mother fulfilled in the restaurant where he grew up: dining room waiter! Lover of wine, women and refined places, he collaborate with the family in the Summer and he chooses to work in the most luxurious and famous restaurants he can find to spend the Winter.

Paolo, until recently Paolino, now regional boxing champion (so dont call him Paolino!!) is 9 years old, with respectively 13 and 15 years differnce with the older brothers, is growing up in a totally different environment from all of us (who are well converted, but all s 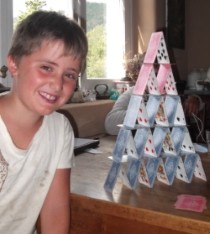 tarted as 'city people').. and this is good and bad. On one side Nature is the best teacher that can be had to grow up in harmony with the Universe; on the other hand there are very few children.. and this is a pity because others allow us to see our value and our errors. Anyway, he has all his life in front of him to understand what it is that he will want to do and we will support him in this process. 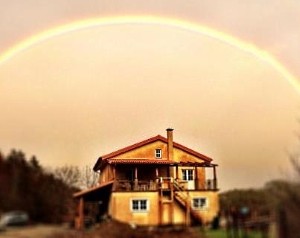 Coming to live on this land that was the Grand Parents' land, has been Marco 6 Francesca's dream since they got married.

Now the dream has become reality...

Vegetables gardens, animals, tranquillity and nature surround it all.

The project of life has been structured..

Now it's only a matter of living it and enjoying it,

evolving together with it and with everyone that will want to take part! 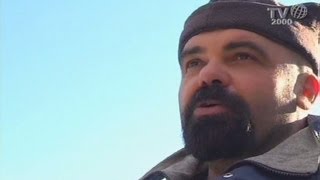 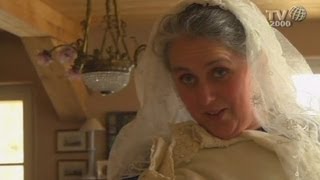 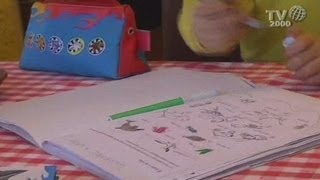 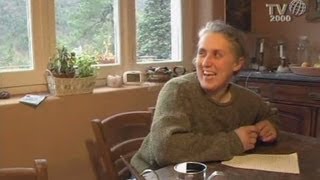 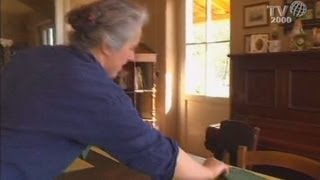 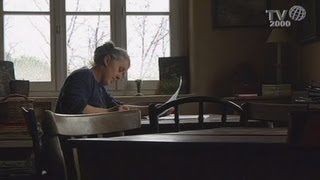 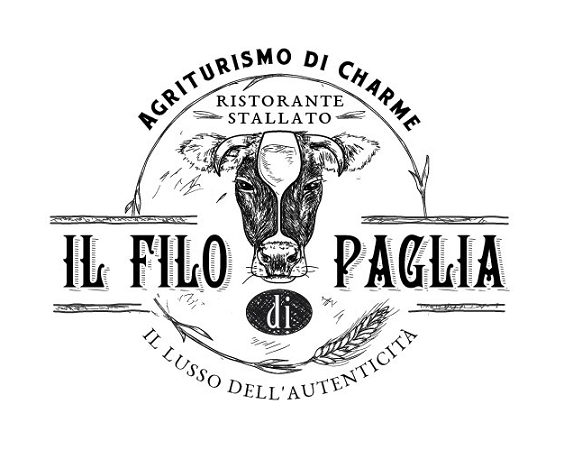